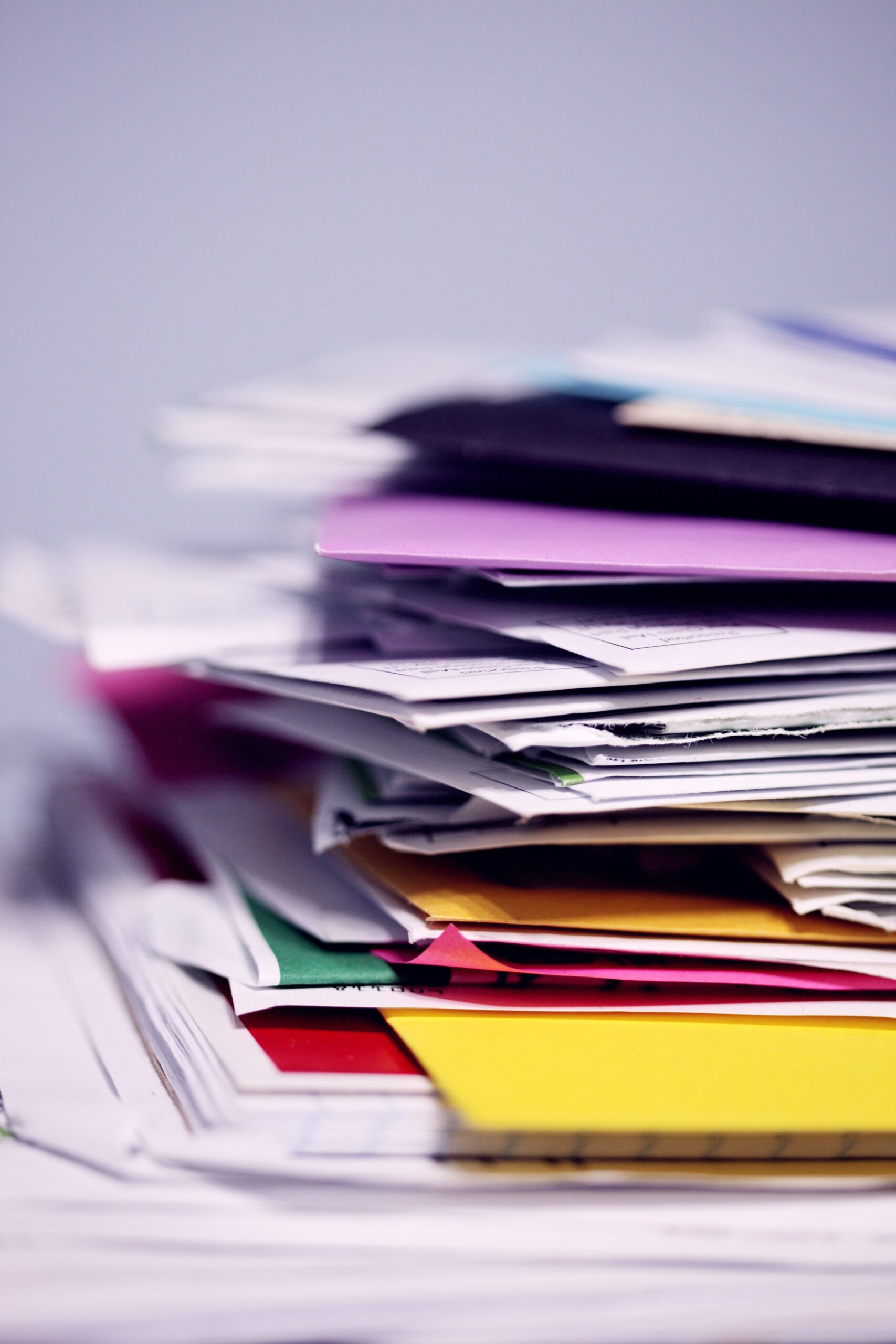 In an effort to cut costs and provide more reliable service, the United States Postal Service finalized a plan to slow down some of its mail delivery starting Oct. 1.

The agency is changing its standard timeframe for delivering first-class letters, flat envelopes and periodicals. The benchmark will go from a one-to-three-day window to a one-to-five-day window for mail sent within the contiguous United States.

For first-class mail coming from the contiguous U.S. and going to Alaska, Hawaii, Puerto Rico or other U.S. territories (or vice versa), the standard will be four to five days.

Most first-class mail – an estimated 70% – will still arrive in under three days, according to a notice by the USPS in the federal register. In general, the delays will affect pieces of mail that have to go farther, from coast to coast or far reaches of the U.S.

Washington Post analysis found states west of the Rocky Mountains, plus Florida and Southern Texas are likely to be most affected. The Post found 70% of first-class mail sent to Nevada and 60% sent to Florida is likely to be delayed. Arizona, Montana, Oregon and Washington may see more than half of their first-class mail deliveries slow down.

The slower timeframe allows USPS to shift more of its delivery service away from air transportation and deliver more mail via ground transportation. The agency says air mail is more susceptible to unexpected weather delays and costs more, so the new system will be cheaper and more reliable.

The details of the 10-year plan were first made public in March before being finalized Friday.

Postmaster General Louis DeJoy stressed the need to cut costs and modernize the agency’s operations as its workload increasingly shifts from handling letters to hauling more and more packages.

“This is about the long-term viability of the organization under the two missions that we have that are legislated, that is deliver to every house six days a week and be self-sustaining,” DeJoy said.

The Associated Press contributed to this report.

By acumenstudioComments Off on Does the Color Of A Car Affect Vehicle Wraps?