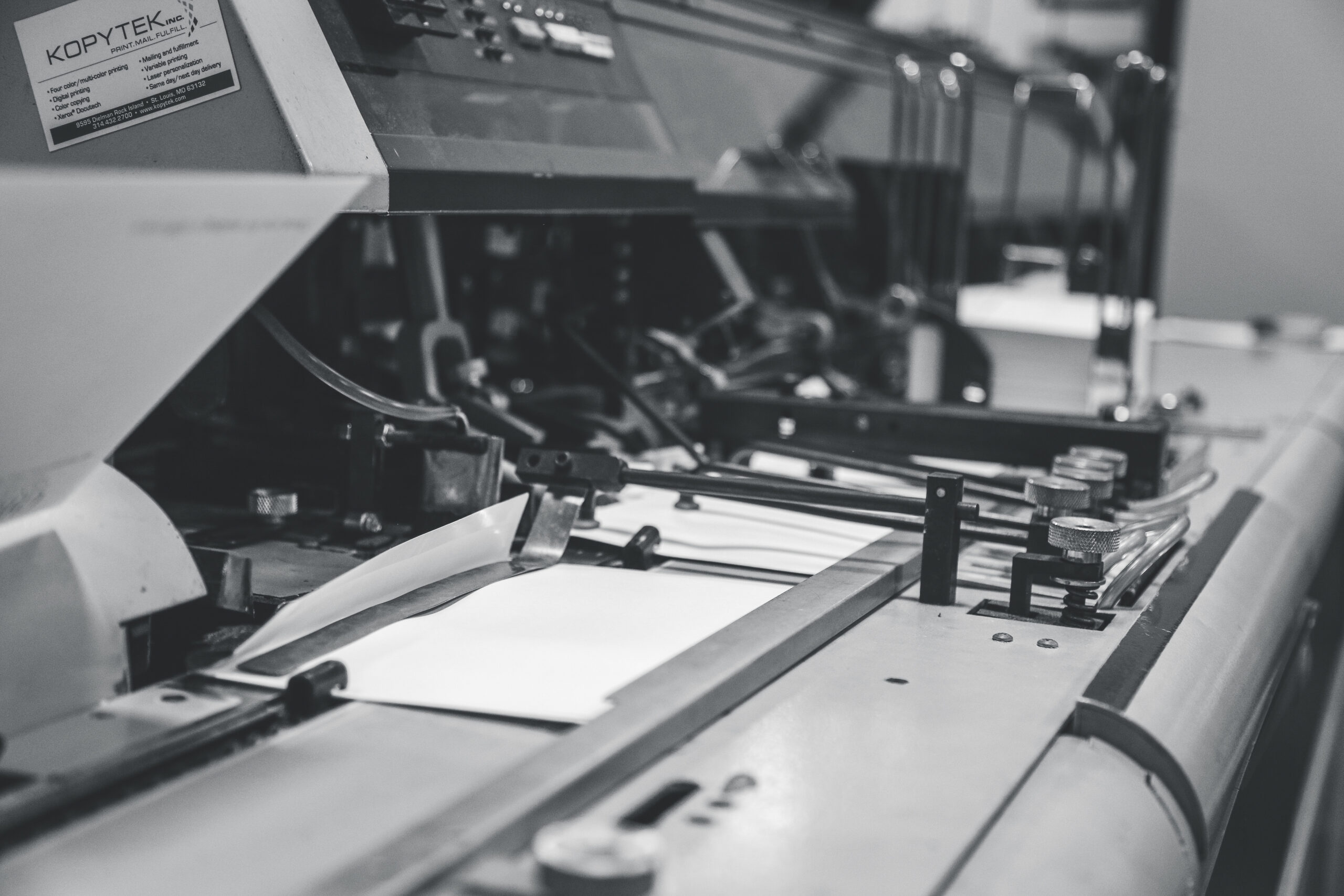 The post office has spared the retail price of the one ounce letter (forever stamp mail) by penalizing heavier weighted letters. 2 ounce, 3 ounce and 3.5 ounce rates increased 7%, 11.7% and 15% respectively by upping the additional ounce rate to $0.20 from $0.15. Metered first class letter rates will see increases from 2% to 17% based on weight. First class retail postcards will see a 2.9% increase in 2021. Retail first class flats pricing remains untouched. EDDM Retail pricing increased by a tenth of a cent each.

Automated first class flats increased on average 3.7% at the 4 ounce mark. This increase tiers upwards for the lighter weight flats starting in at an average increase of 7.4% for the 1 ounce flats. Flats above four ounces should expect a more reasonable increase in the range of 3.2% – 1.5%.

For-profit marketing mail letters will similarly not have to worry about increases for saturation and high density carrier route thresholds. Automated for-profit letters should plan on 0.9% – 1.8% increases.

Marketing mail flats mailing at automation rates less than four ounces entering at origin will see an average of 8.5% increase. Similar mailings participating in drop shipping would see decrease of 4.7%.

Non-profit marketing mail flats mailing at automation rates less than four ounces entering at origin will see an average of 8.2% increase. That same mail being drop shipped would see only a 6.5% increase.

Bound printed matter rates are staying even for 2021.