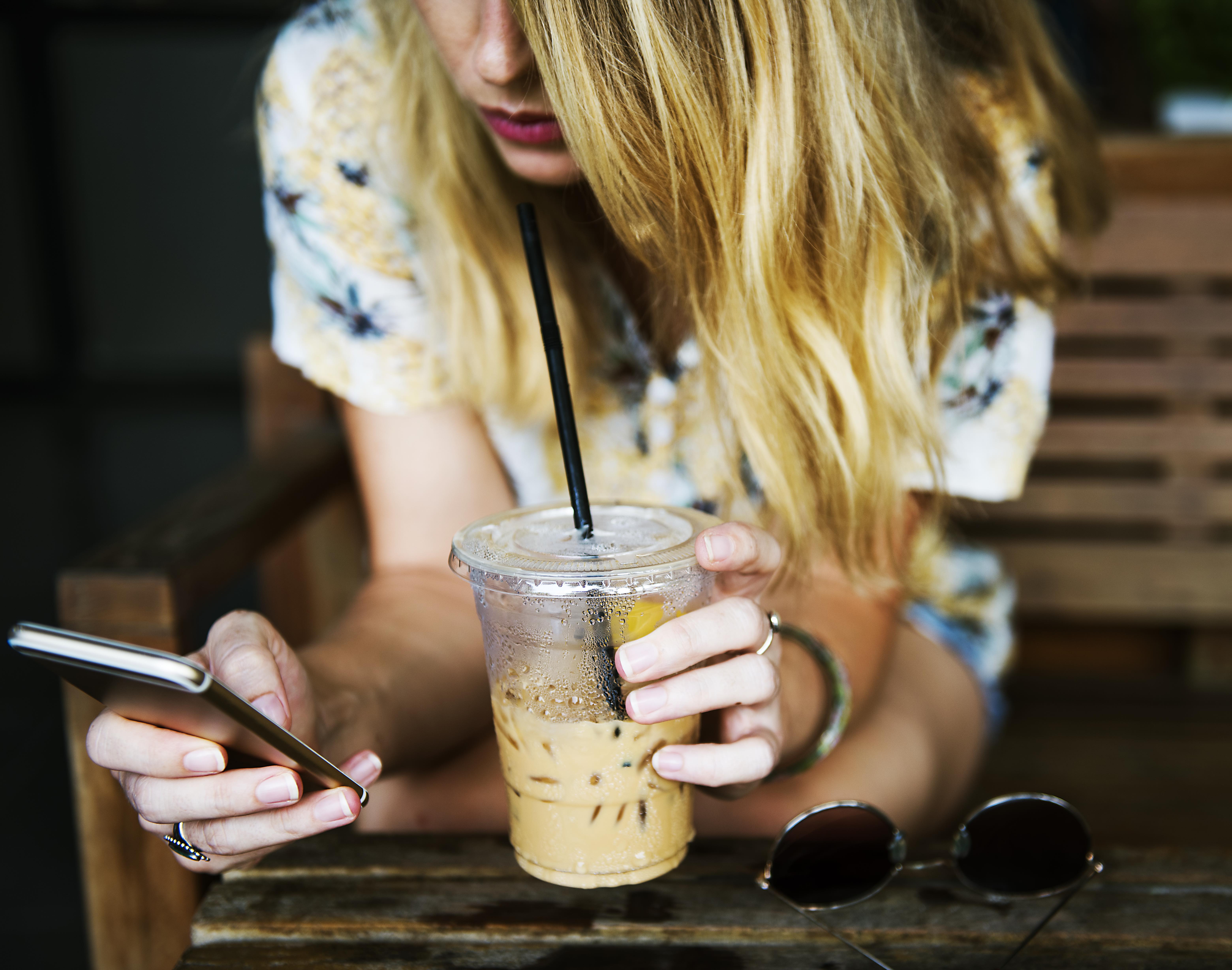 Something new is about to slide into Twitter’s direct messages. Twitter announced the ability to capture and share videos in direct messages. This new feature is accessible through the old camera button, which now gives users an option to record videos, as well as photos.

This isn’t the first new feature to hit the Twitter timeline. Twitter also recently announced changes to its timeline and the ability for users to enable and search for GIFs in tweets and direct messages. The company also recently replaced the “favorite” option with a “like” heart and has hinted at possible extending the character limit in messages beyond 140 characters.

What do you think of the latest Twitter changes? Are these changes enough to keep the platform relevant, or is Twitter too far gone to keep up with the changing times? Comment below and let us know

The Do’s & Don’ts On Car Wraps