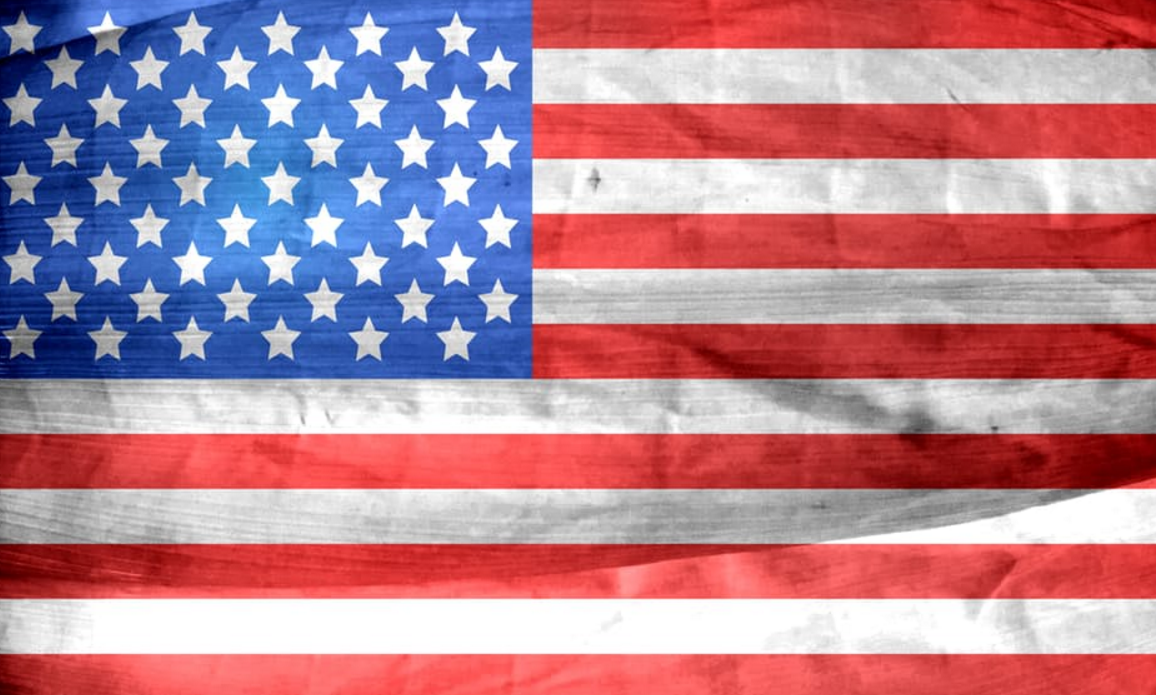 The election may be over now, but we’re not done talking about it… from a design standpoint that is! We’ve all nearly been talked to death, sitting through debate after debate, or listening to coworkers bicker over why their candidate is going to win, so what better way to reminisce on the race to the White House than through a very silent timeline of magazine covers? If we take a look back at the Election Day list compiled by Fast Company of their favorite magazine covers, we can see just how impactful print can be!

Posters, flyers, newspapers and magazine covers have been used for years to convey political messages for campaigns and journalistic reporting in general. Many of the magazines on the list used their political covers to endorse or condemn a candidate, some expressed the opinions of voters or the general public, but they all had one thing in common: they’re printed!

Want to know how we can make your print projects impactful and cover-worthy? Contact us!