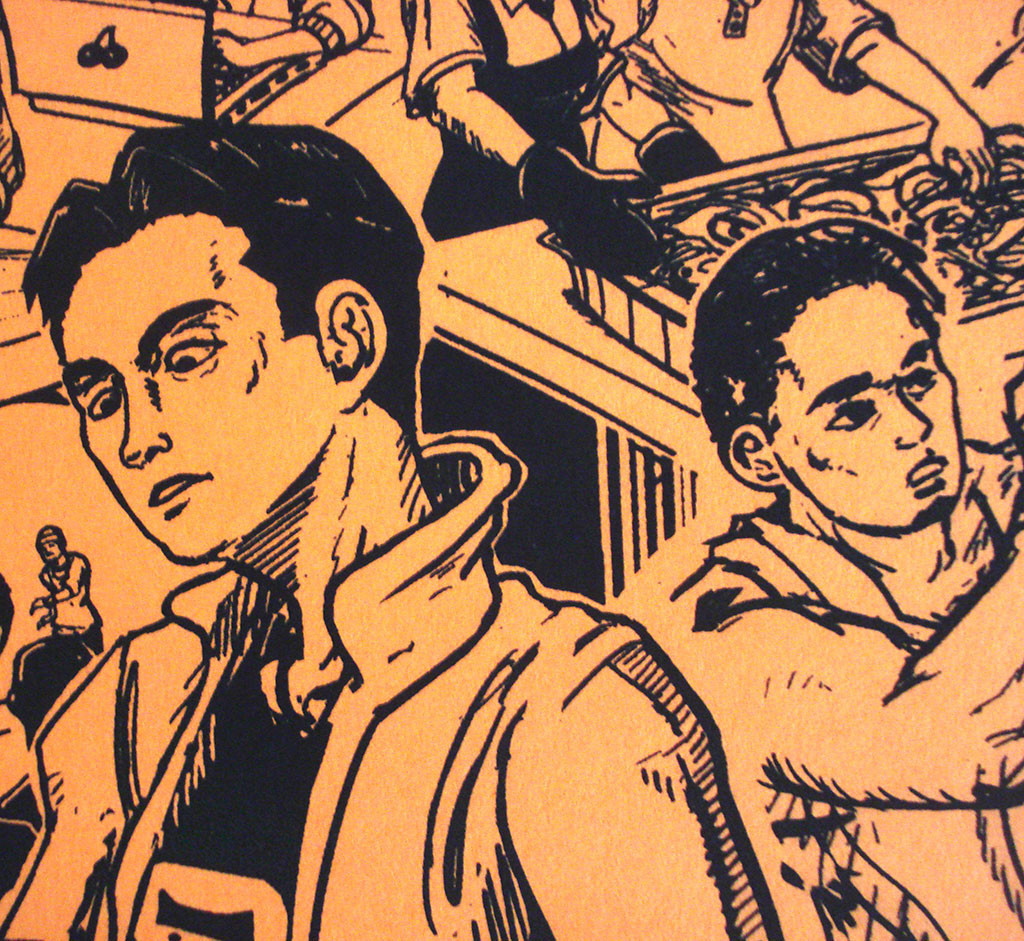 “What gunpowder did for war the printing press has done for the mind.”

Books, articles, theories, how people view the world and life in general, civilization today would be so very different without the influence of print.

The fact is that printing has been a driver in the way we think and the things we think about as well.
Just like the internet today, print has always been viewed as a catalyst to freethinking and social change. After the invention of the printing press, the information being sent out to the public became difficult to regulate. People, who had before been uneducated and learned only from their peers, the church and experience, were becoming more literate and starting to think for themselves. Historians to this day will argue that it was the first real switch of power from the governing bodies to the people.

Studies show that print holds certain powers over the human mind that the digital world does not.

Read more here about the influence of print: http://www.printmediacentr.com/2016/03/print-is-a-lifestyle-choice-part-ii/

From your friends and St. Louis Printing Company – Kopytek