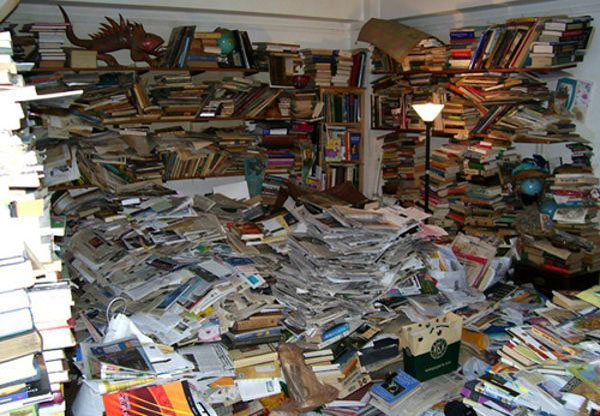 A Postal Worker out of Brooklyn New York named Joseph Brucato was found to have hoarded over 40,000 pieces of mail.

He had been stock piling the mail since 2005 in his apartment, car and postal locker. If convicted, Brucato faces up to 5 years in prison. Joseph stated that his actions were a result of his ongoing depression and alcohol abuse.
The USPS has suspended him with pay.

you can read more about this story here: http://nypost.com/2014/09/26/postal-carrier-hoarded-40k-pieces-of-undelivered-mail/

To learn more about the best printing service in St. Louis contact us today!

The Do’s & Don’ts On Car Wraps