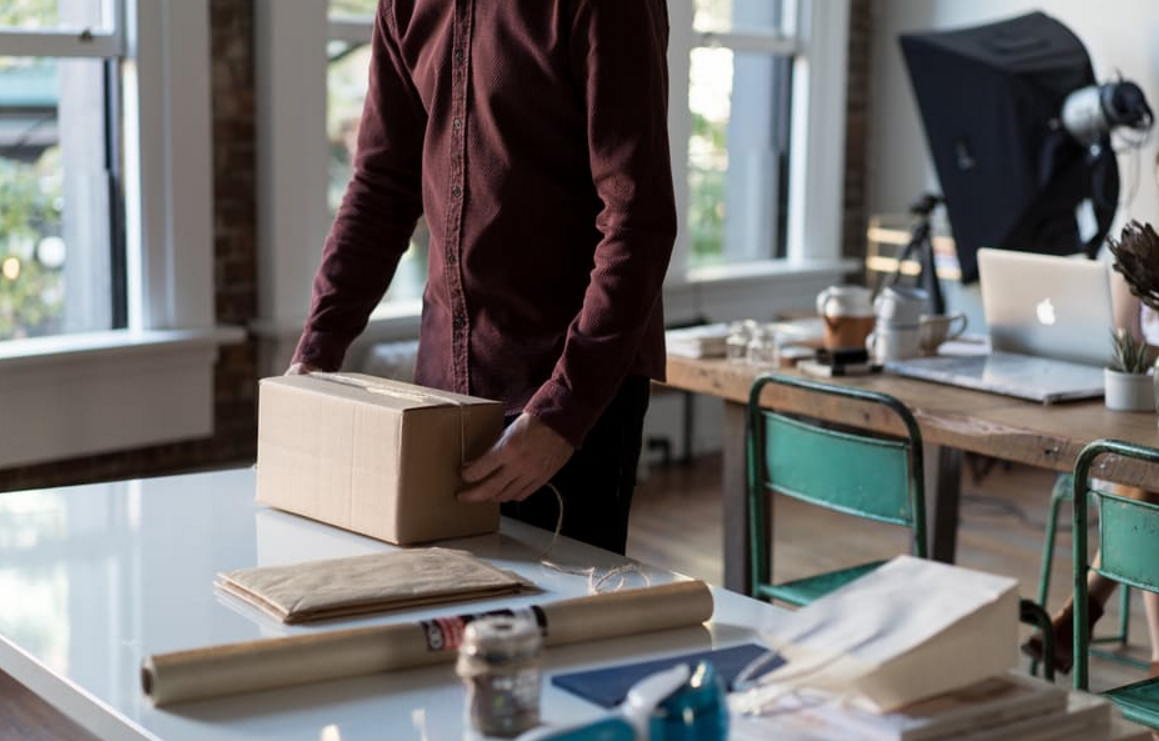 Life tends to present its own set of challenges when we least expect it, and the business world is no different. Here at Kopytek, we pride ourselves in our transparency and hope that by being upfront with our customers, together we can prevent surprises from having negative effects and in turn, find some good in every situation for everyone involved. The most notable change we want to bring to your attention is the recent increase in pricing at the industry level. Increases have continued to appear on the price tags of packaging, with all of the synthetics going up – stretch, shrink, poly strapping, tape, bags and more- it now appears that corrugate will follow.

We have come up with a few highlights from a recent press release that we feel best summarizes the details of the price hike and what can be expected moving forward.

What We Know Now:

-More than 86% of major North American containerboard producers announced a $50/ton price increase as of October 1st; some may be increasing non-contract pricing by 8-10%.

-The increase surprised many customers, as this is the first price hike since April of 2013.

-Major producers have explained that the increase was issued in order to offset erosion in containerboard and box prices since the last $50/ton increase 3.5 years ago. Inflation, increased labor wages, and health care costs are additional reasons that some producers have mentioned; they are also saying that supply and demand are now enough balance to support a price increase.

What We’ve Seen in the Past:

-This time, box shipments were slightly slower than before the last two increases and containerboard inventories and weeks of supply are slightly higher.

-Input costs may have had an uptick, with old corrugated container costs up $30/ton recently, but are down significantly from the spring of 2013. Export prices were also stronger during the last two price hikes.

-Some analysts believe that producers chose now to increase the price, rather than waiting for their usual windows of opportunity (which happen in early fall or early in the new year) in order to avoid weaker market conditions.

-Inventories will be able to be brought down in number because of a cut in operating costs.

-Producers will have to me more careful about the pricing standards they set; when big players open the field for lower costs, competitive pricing seems to come out of the woodwork.

Want to learn more about how this will impact your business or have other questions? Contact us!