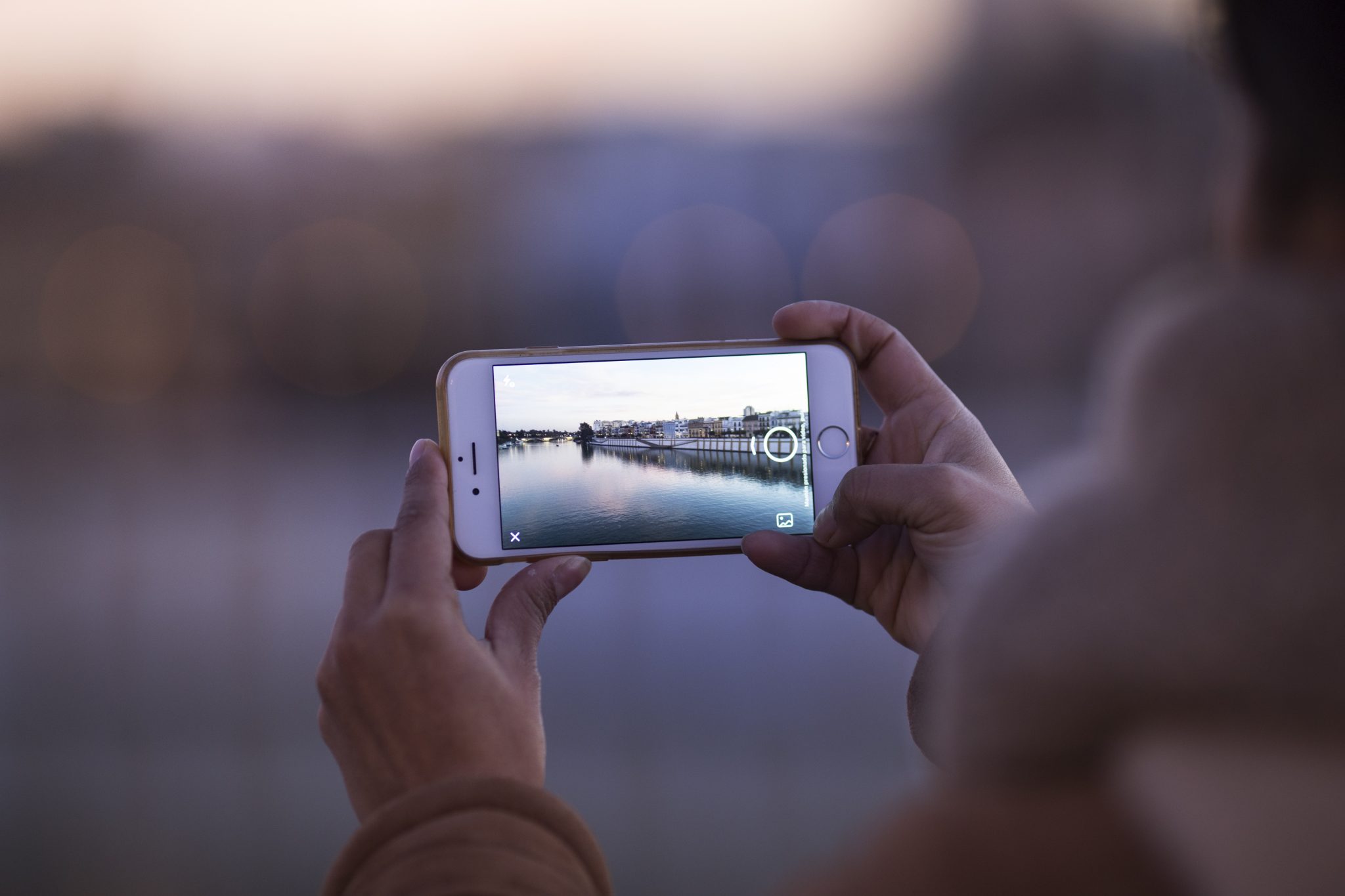 No, you’re not seeing double. Well, you kind of are. Stay with me. After years of creating Snapchat clones in standalone apps, Facebook is now taking a new approach. It’s putting another Snapchat clone inside the main Facebook application. The update encourages you to use Facebook’s new camera feature and puts your friends’ stories (appropriately and familiarly called “Facebook Stories”) at the top of your News Feed. They update regularly and are the first things users see when you log into Facebook.

The update consists of a Snapchat-like camera called “Facebook Camera”, the previously mentioned “Facebook Stories” and “Direct” — a dedicated space for messages exchanged through the new application camera. With the camera, you can decorate your photos and videos with filters, masks and other animated effects.

When you’re done turning your photos into works of art, you can add them to your story, share them in your News Feed or privately message them via Direct. Photos and videos shared via Direct will — of course — disappear after they’ve been viewed, though they can be replayed. Only once. Just like Snapchat.

In an industry where building on one another’s success is the norm, where’s the line? What trend is next in our social media laden society? Or do you think we’ll see another copycat come up soon? Comment below and let us know.